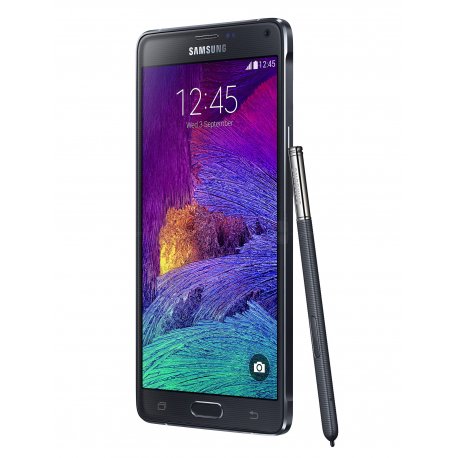 Enter the world of Quad HD Display with the Samsung Galaxy Note 4 32GB 5.7" LTE SM-N910C, the most anticipated phablet of the year. With the cutting edge technology embedded in this phablet, it is simply irresistible. Packed with the powerful Octa Core Exynos 5433 and a massive 3GB RAM, the word impossible does not exist in the dictionary anymore. The 5.7" screen with Quad HD Super AMOLED Display lets you explore the world of phablet in depth. Paired with Advanced S Pen, the phablet opens a door of possibilities. The Samsung Galaxy Note 4 32GB 5.7" LTE SM-N910C is also capable in charging the battery from 0 to 50% in just 30 minutes, even though the battery capacity is huge. So what are you waiting for? Grab the Samsung Galaxy Note 4 32GB 5.7" LTE SM-N910C while its fresh from the oven!

The Samsung Galaxy Note 4 features metal frame and soft-textured back giving it a premium look. When you hold the phablet, you will instantly feel the tremendous quality that Samsung offers. With the Quad HD Super AMOLED Display measured in 1440 x 2560 pixels in the 5.7" screen, the result is whopping 515 Pixels Per Inch (PPI). Giving you the realistic display with such big screen. You might ask what is PPI, PPI matters when it comes to display because it shows the density of the pixels per inch. The 16MP rear camera has feature called the Smart OIS, OIS is Optical Image Stabilization that gives you the freedom to take photos even with shaky hands, it reduces the blur and shaky effects. Meanwhile the 3.7MP front facing camera has an aperture of 1.9, that allows more light to travel into the camera thus producing better and brighter photos. The S Pen just got better

Now you can make your own notes with the Photo Note feature. It allows you to take photo and convert it into digital so that you can edit notes, change colors or adding some memos. Another new feature is called Smart Select, Smart Select lets you to freely select any text on any screen and you can save it or share it at once. The digital handwriting has been improved with enhanced pressure sensitivity to give even more accurate handwriting. Imagine when you're chatting with someone, but you got a video to watch, what would you do? With the Samsung Galaxy Note 4, it allows you to do both at the same time with the new Multi Window, just simply split the two apps into a split screen. You can even choose an app and open it in a form of pop-up, from pop-up you can drag it to become split screen and vice versa. The pop-up screen is also minimizable until it becomes an icon for later use. With the new Fast Charging feature, you can charge the battery from 0-50% in just 30 minutes. No more waiting for long hours to get your battery charged up. 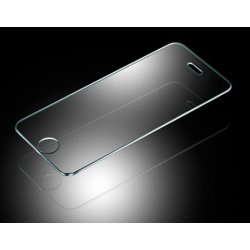 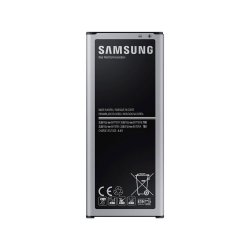