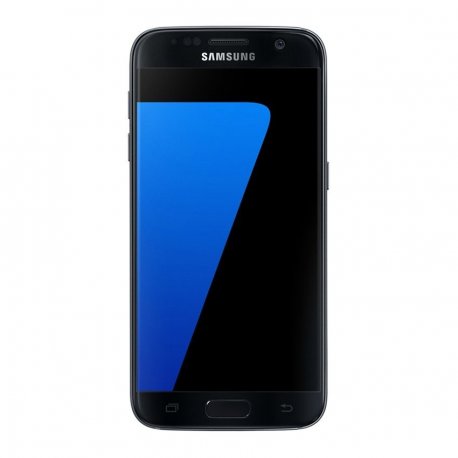 We're completely changing how you'll share experiences and memories. We're doing that by shattering the boundaries of what a phone can do. And it's the biggest thing to happen to phones. Ever. Samsung spent a long time perfecting the curves of the Galaxy S7 edge. Using a proprietary process called 3D Thermoforming, we melded 3D glass to curve with such precision that it meets the curved metal alloy to create an exquisitely seamless and strong unibody. With the Galaxy S7 edge, you don't have to worry about putting your phone down on wet surfaces. You can carry on using it even after dropping it in water. You can play games by the pool, post selfies at the beach and call for a cab in the rain. They've been awarded the IP (Ingress Protection) rating of 68.

Many of the most photographable moments of our lives happen when there's not enough light. We're either indoors or the sun has set. With the Galaxy S7 edge, that won't be a problem. The brighter F1.7 lens and larger 1.4µm pixels on the image sensor capture so much more light that your photos come out sharp and detailed.

Each and every one of the pixels on the image sensor has two photodiodes instead of one, meaning the professional-grade Dual Pixel Sensor can focus as quickly and as accurately as you would with your own eyes.

Even the most graphics heavy games run ever so smoothly with significantly less lag and battery drain. When the game gets heated, your phone won't heat up that easily, so you can keep your cool and focus on winning. And since the Galaxy S7 edge is the first smartphone to support the Vulkan API, you'll feel the effects dramatically when playing games developed with the API. The new custom CPU, powerful GPU and 4GB RAM make for a potent combination. From launching apps to playing games and streaming video, everything happens faster and smoothly. Your phone will continue to work just like new. 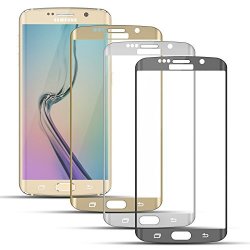 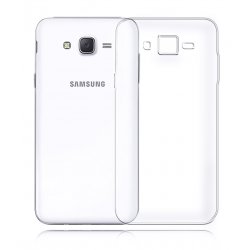 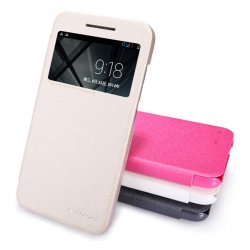 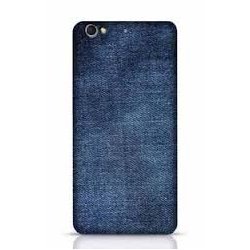 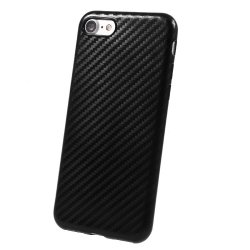